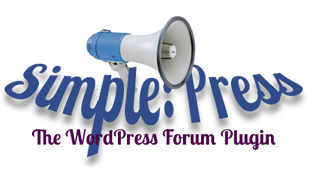 I recently ask our Site Supporters what modifications they would like made to the Simple:Press forum software and the results of that effort are now in place!   Below are a couple of screenshots showing the modifications.

The screenshot above shows the new layout utilizing the site color scheme along with the following modifications: 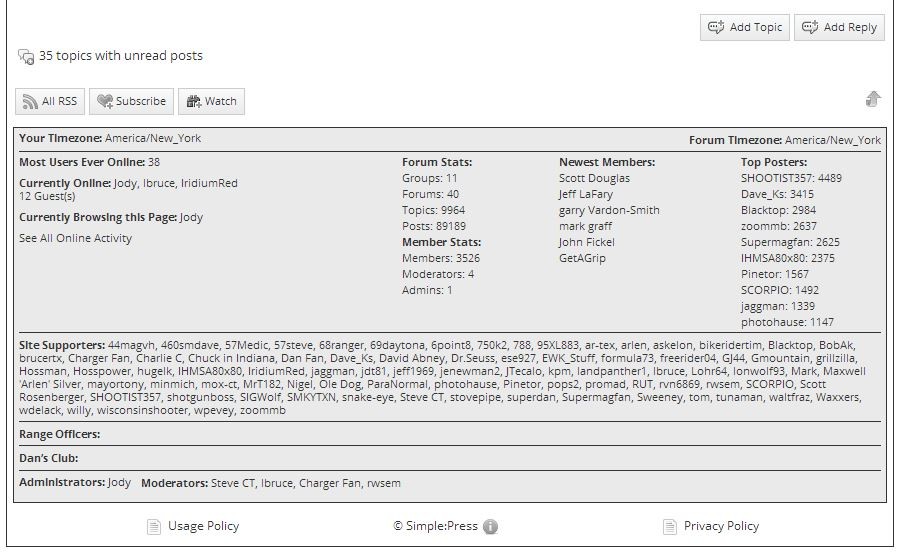 The screenshot above shows some exciting new modifications:

Hope everyone likes the changes! 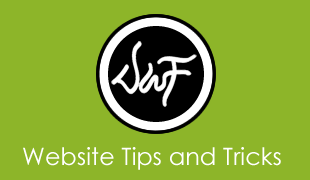