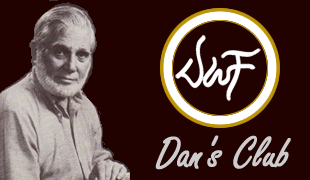 I would like to take this opportunity to let you know about some changes to Dan’s Club.  As many of you know the operating cost of the Dan Wesson Forum is covered by the contributions of our site supporters and myself preventing the need to include ads on the site.   A couple of weeks ago one of our site supporters, Bikeridertim made a suggestion which was allow a member to support the site for a month.     I thought was an interesting idea and let Bikeridertim know that I would share this with the moderators for their feedback.  After discussing the idea we have decided to modify what it means to be a member of Dan’s Club to incorporate this new concept. In the past we have identified site supporters who have made multiple contributions to help with the operation expenses as members of Dan’s Club.

Going forward to join Dan’s Club a member must do one of the following:

If you were already a member of Dan’s Club you will retain that forum rank going forward as well. 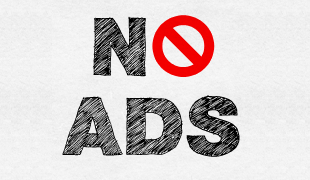 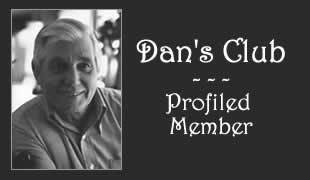