In terms of a semi auto, I have quite a few but recently purchased a Beretta 87 Target. A few negative comments about the trigger on some forums, but I have no issues with mine. I love it.

I have shot various .22LR pistols and revolvers including Buckmarks, Rugers, S&W’s Mod 41 & various others including the Victory, Tanfoglios, Colt/GSG 1911’s, Walther, Hammerli, Benelli , High Standard and probably a couplle more. Without doubt the European Target pistols are the most accurate but also the most expensive. I made a decision to go with the Beretta 87T which has proven to be an excellent all round .22LR pistol, it has cycled over 5K rounds with no malfunctions caused by the gun (bad ammo on 3 occasions only) it cycles almost any ammo but likes high velocity .22 best. It is a very accurate pistol, I use it in 10 & 25 mtr events and it shoots way better than me. Here in Australia it is not an inexpensive pistol but is way less expensive than the super high end Euros and if I went to the trouble of having an orthapedic grip made I am confident it would comepte with guns 3 times the price. I have enjoyed every trip to the range with this gun and have lent it to many people to try and all have nothing but positive comments. 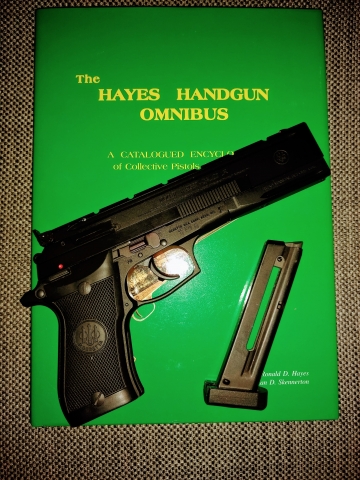 I am fairly new to shooting , but i’ve had the pleasure to able to shoot many nice model firearms due to my girlfriends fathers collection . He is a big colt guy , but also has many other brands . I’ve shot his woodsmans , his S&W 41s , Colt diamondbacks , High Standards , and I’ll say that I think my inexpensive S&W Victory is just as good as a shooter as any . I believe it is accurate and is a good option for a new shooter , or someone who is limited to how much they have to spend on firearms ………… Just my 2 cents

From your list, I have owned and shot the Colt Diamondback 6″, Dan Wesson 722-VH10, Ruger MKII Target and Smith 617. All are good guns. give reasonable to excellent accuracy and are well-built guns. Of these, my DW is the most accurate, being used for handgun silhouette, but I haven’t shot the others out past 50 yards. My favorite is my Browning Buckmark Target with 5.5″ bull barrel, or Silhouette with 9 7/8″ barrel. Outstanding accuracy out of both to 100 yards, these are solid, reliable guns with great triggers. 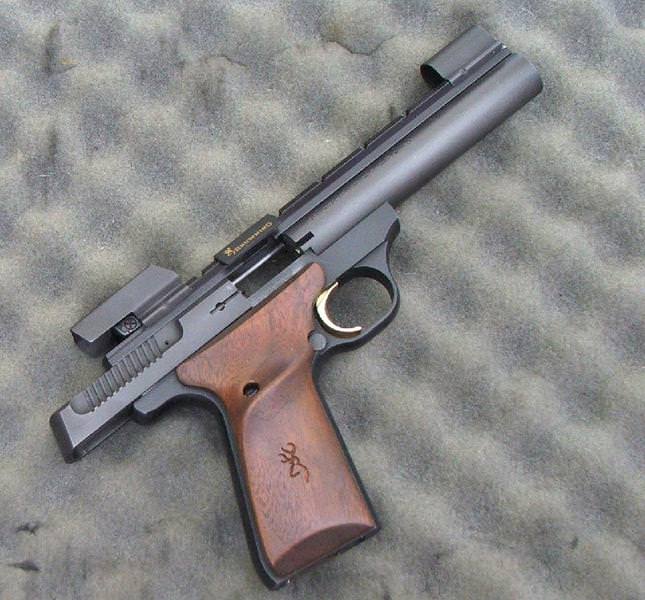 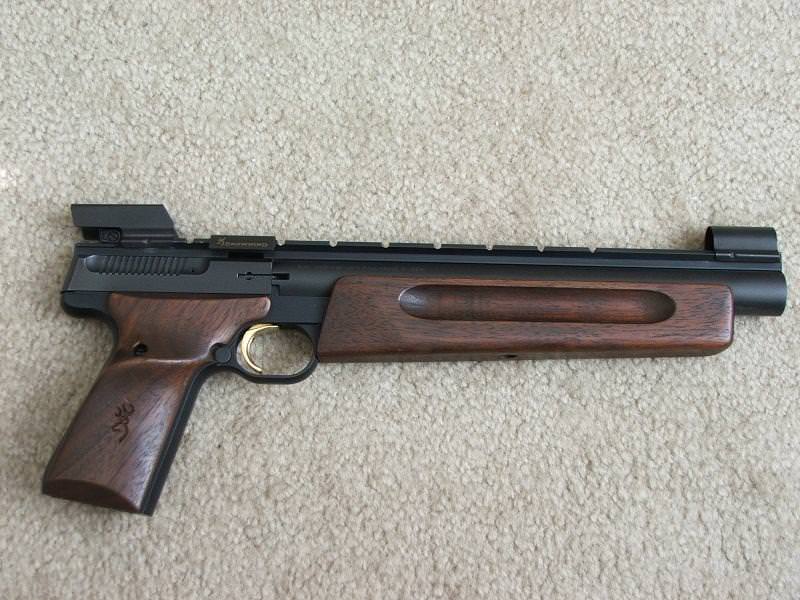 And now we know Dean is a lefty…. What are the sights on those or are they OEM hoods?

Those are the factory sights and hoods. They are very good sights.

I am left-eye dominant, though mostly right-handed. That is why the XP-100 is my most favorite pistol. 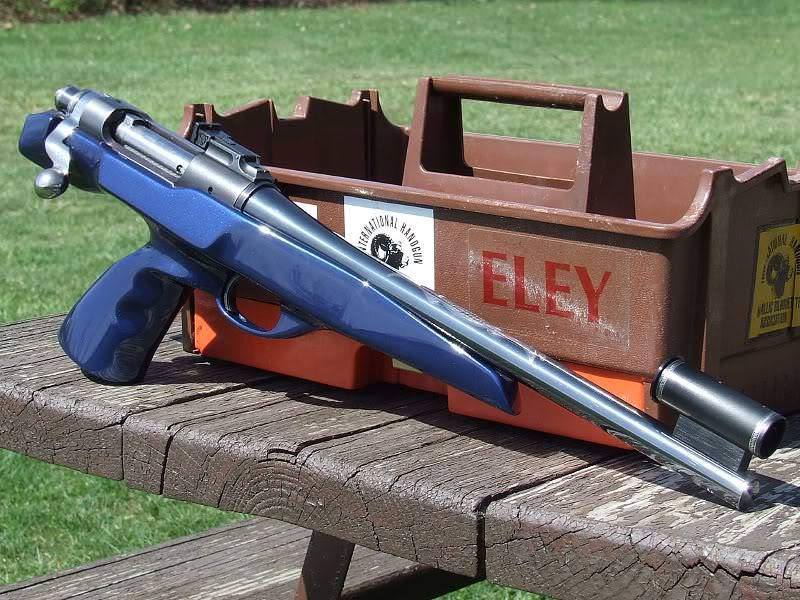 That only makes sense… For the same reason, I use left handed bait cast reels for fishing. It just doesn’t make sense to move your hand that many times for each cast.  That and my Dad is left handed so it’s what I grew up on.