The Sons of The American Legion, Squad 189, Sebastian, Fl puts out fresh flags and grave markers each Memorial Day & Veterans Day in our local cemeteries.  This one cemetery has 314 veterans. That’s a lot of flags. Supported through donations and corporate sponsors. We ask the community to participate in the outings. The first outing three years ago, we had seven SAL members only. The number has grown each time we go. We had 30 folks this week, and shown here some youngsters who are the youngest members of the Squad. I am going to start Phase Two, in which we begin to clear and clean the head stones. I will approach our local Boy Scouts of American to see if they are interested in assisting in this effort.

Yes, I’m tooting my own horn, but we are proud of what we are doing and have accomplished.

Many thanks to all that served!

I did not Serve. This is the day that we Honor and Respect those who Served and are Serving.

Two current Active Duty, one with a Combat tour in the Persian Gulf

Most recent in the timeline:

Another BIL served in the Army as a Doctor

Cousin and Brother in Law in Vietnam. The BIL (USMC) demonstrated significant PTSD symptoms long before we ever knew about that, our cousin almost certainly struggled with and died from Agent Orange issues.

I graduated from High School in 1969, almost certainly classmates served during the Vietnam era, I just do not know who, I don’t think that any are on the Wall

Dad and Uncle Bob served in WWII, and an uncle who served sometime after WWII as well

Grandpa served in WWI, I still have Grandpa’s footlocker showing the shipping labels from Alpena MI and back from France. The “War to end all Wars” Didn’t work!

There are also two of my DWF Brothers whom I have never met. Ron and Mike, I Respect and Honor you both as highly as the Veterans I have known in my life. 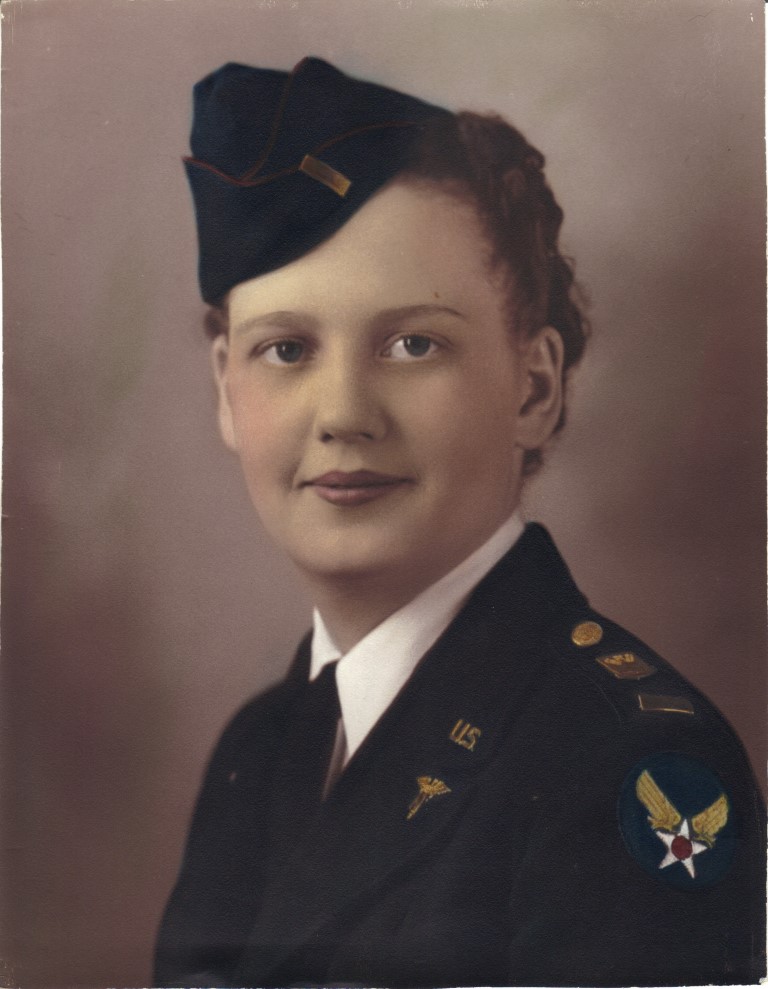 Grandma Jo…  She’s the reason I’ve done what I’ve done.  Thanks to all who went before me.
Share on Twitter 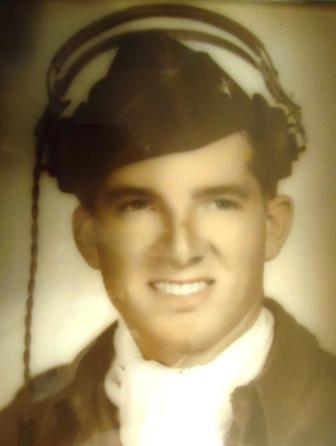 This is dad. Army Air Corps, WW2 and Korea.

I’ll wait till June 6th for pics of Dad & his buddies.

Grandma Jo commissioned in the Army Air Corps shortly after Pearl Harbor.  She was finishing Nursing School when the attack occurred and her and a roommate entered service in Jefferson Barracks, MO shortly afterward in ’42- the picture above is her commissioning photo.  Her first station was Alamagordo, NM- Holloman Air Base where she met my Grandfather (B-17 pilot), married, and bore my father in El Paso. My Grandfather died in ’59, so I’ve never known him.  Grandma died the same day, 53 years later. She was in the hospital for cardiac failure and she had completely shut down.  We were all wondering what was keeping her alive- until we all realized: 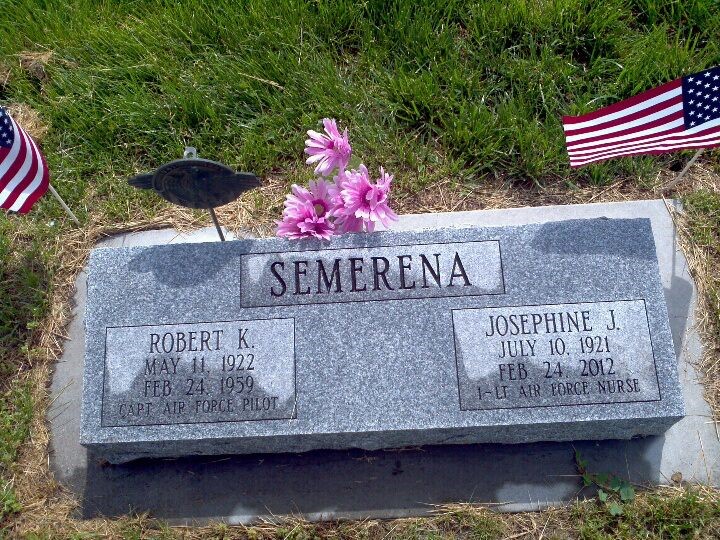 to all that served! I respect those that served with their time, efforts and all that they gave up to serve and protect, along with what their families had to endure during that time! repayment will never be made. But maybe this will help. I think about my dad and his carrier of 26 years in the U.S. Navy as a mustang that ended up as a full Commander / W4 officer. Also he was due to be at Pearl Harbor but delayed. That didn’t change the issues my mom and two siblings went through while at Hiccum Field. they all had the grit to survive! To this day I am very thankful for their genetic gift!

A brother of the U.S. Air Force. Dayton 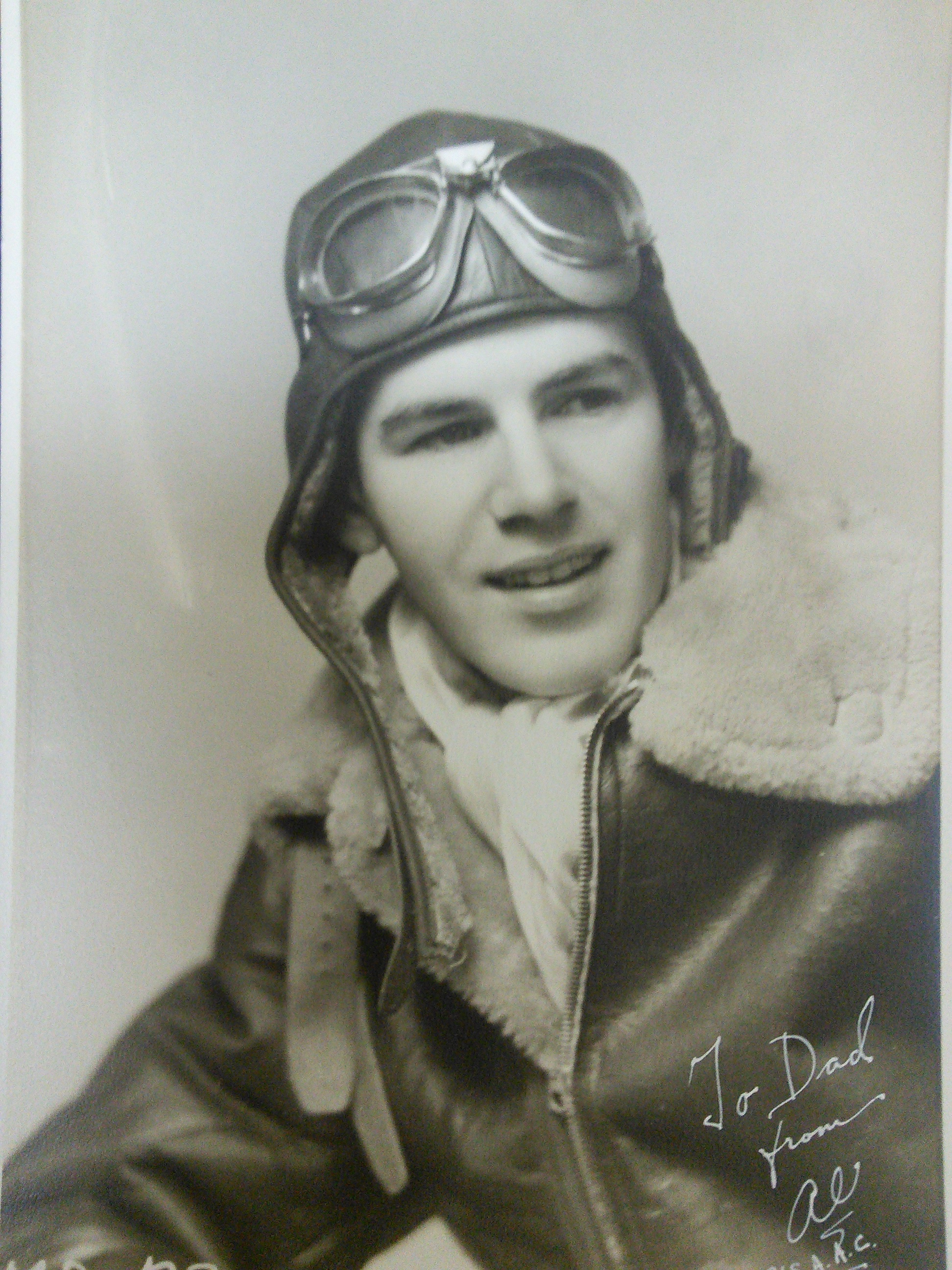 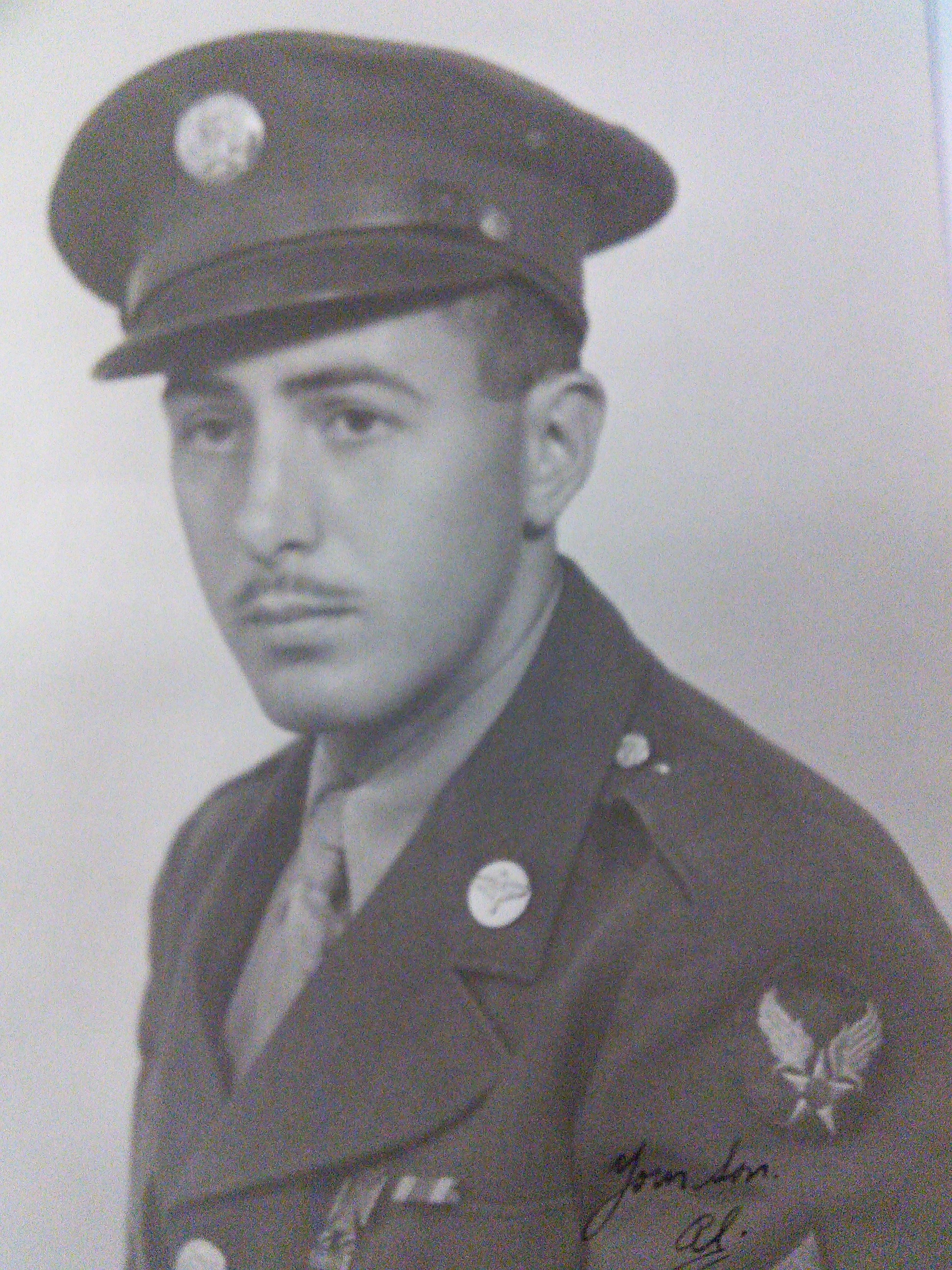 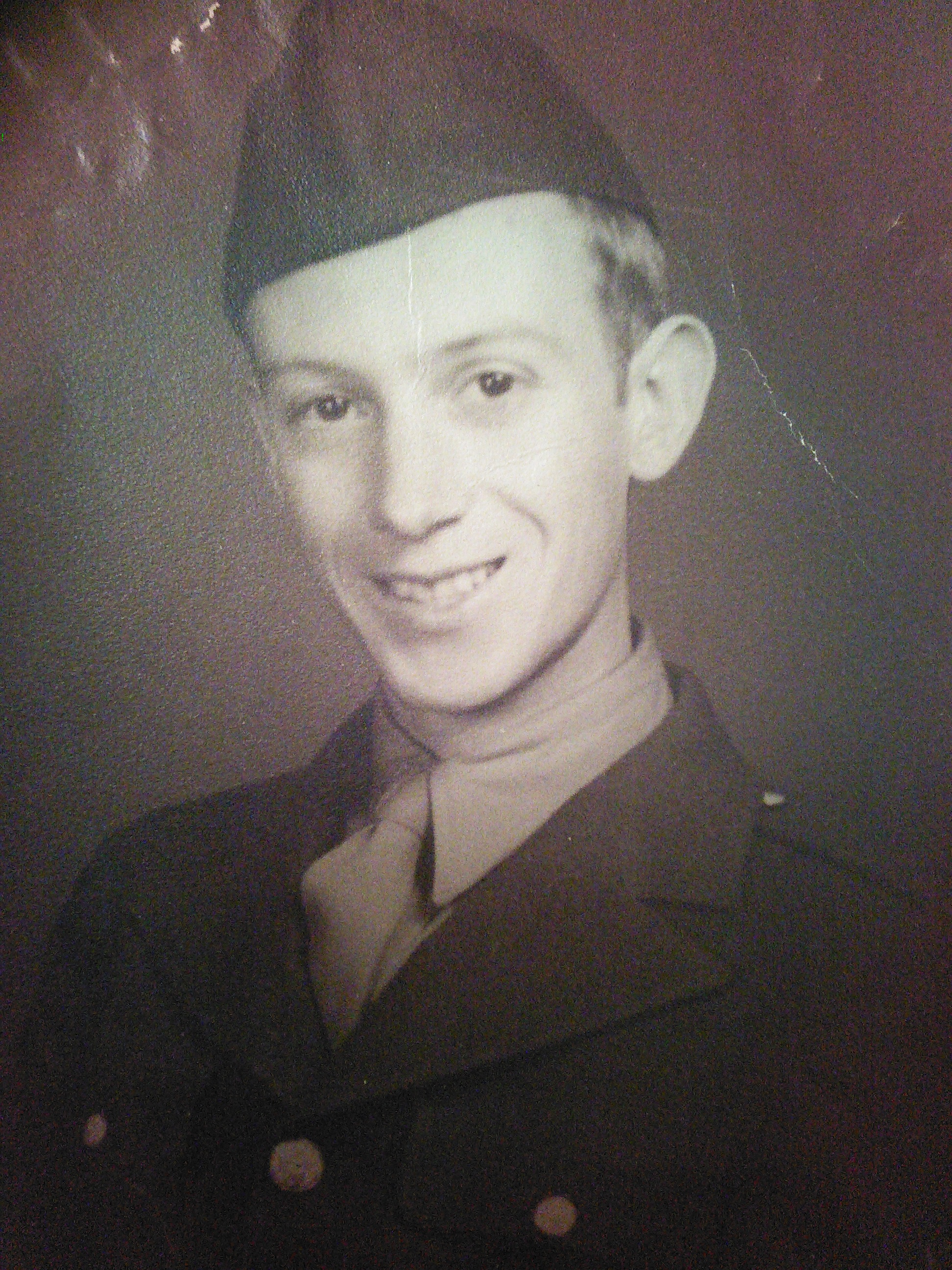