I have scanned the March 1981 issue of the Shooting Times.  This issue featured the new Dan Wesson Model 44!  Here are a few facts I found interesting: 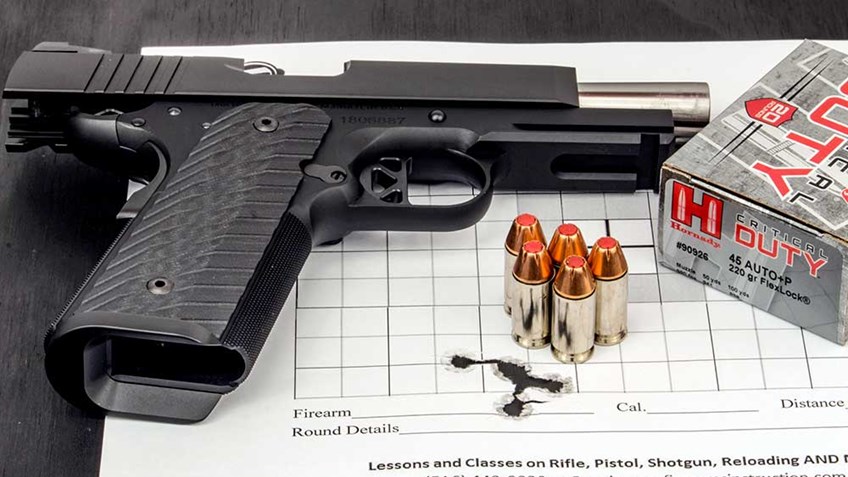